As you know, this is a big year for America as it’s another election year. As I’m writing this blog post, I’m watching the news coverage of the presidential race as the votes are beginning to come in. Why would I be writing a political blog? Trust me, it’s not to tell you who you should have voted for. I’m writing this blog post because it’s incredibly important that we teach our children about the impact voting has – regardless of what type of election it is. 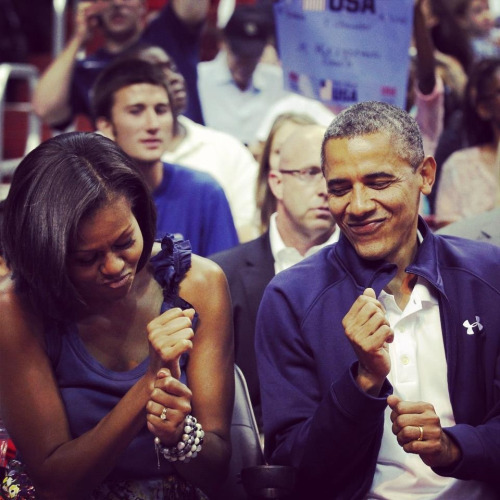 So, why do we need to teach our kids about voting and its role in elections? To put it simply: because our future depends on it. Think about it. In 40 or 50 years, when we’re “old and gray,” we are going to be depending on our kids to get out and vote. Basically, at some point, the course of this country is going to be out of our hands and turned over into the hands of our children. Therefore, it’s incredibly important that we start teaching them about politics now, so that they care when they’re old enough to vote.

For a while, it seemed that parents had dropped the ball as young people were not voting in large numbers. However, as studies have shown over the past two presidential elections, this trend is changing. That’s great news! It means that young people are starting to learn that there are more important things in life than material items. For instance, in twenty years from now, it isn’t going to matter what pageant dress your daughter wore, but who won the battle of healthcare will.

So, how can you start teaching your kids about voting, elections and politics?